5 Black Hat SEO Tactics to Avoid at All Costs 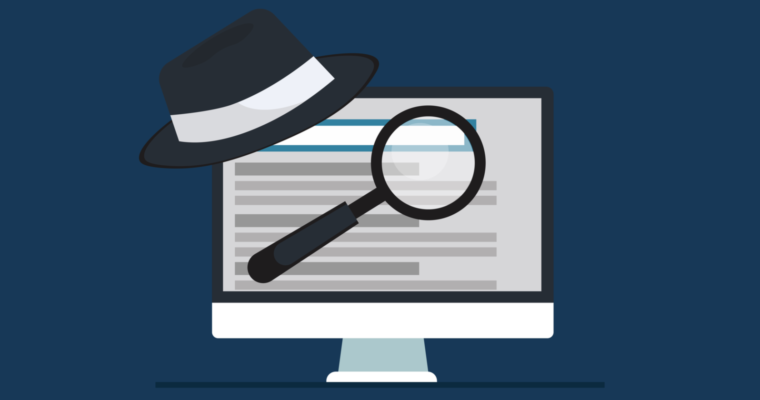 There’s no denying that ranking on search engines is a highly competitive – and lucrative – landscape.

Some studies estimate the click through rate for the top organic spot on Google to be 28.5%.  Other studies maintain this figure is closer to 40%. Securing top search engine rankings is a game changer and small to medium business owners are willing to invest big to ensure their brand is top of Google’s rankings.

Unfortunately, this desperation to be number one can attract some disreputable characters into the SEO industry: people who either unwittingly, through their own lack of knowledge; or deliberately, because they’re in it for a quick buck, sell dodgy SEO solutions. Either way it’s small business owners who suffer.

Let’s be clear: Google is a multibillion-dollar enterprise that has literally changed how the world works. If you get an email from some random claiming that they know how to ‘outsmart’ Google’s algorithm, just hit the Spam button and don’t think twice about it.

Google is very strict when it comes to its Webmaster Guidelines. Any digital marketer worth their salt would be lying if they said they didn’t know the rules of the game. SEO is about following best practice, not trying to trick Google. There really is no excuse for ignorance nor wilful disobedience.

‘Black Hat SEO’ as it is called, is when people deliberately try to manipulate Google’s rankings by breaking the rules. It gets its name from old cowboy movies where the bad guys wear a black hat. And we don’t know about you, but we prefer to be on the good side. The www in your domain name stands for ‘world wide web’, not the ‘wild, wild west’.

Black hat SEO practitioners essentially take shortcuts and provide recommendations with the intention of getting you into the top spot fast, but like with most things that sound too good to be true; it is. The caveat of black hat SEO is that the results are not only short lived, but completely against Google’s guidelines, which can get your business into hot water.

While Google is good at identifying and penalising black hat SEO techniques, that doesn’t stop people from trying them anyway. For naive business owners, it can quickly become their problem and by the time Google penalises them, their SEO ‘professional’ has conveniently fled the scene. Just imagine how much revenue your business would lose if your domain got banned from Google. Yes, that can happen if you engage in Black Hat SEO.

We touched on this in depth in our previous blog about buying backlinks, but to reiterate, buying links is against Google’s Webmaster Guidelines, and – according to Google – it doesn’t work.

“If you’re caught, you could get an automatic and manual penalty that impacts specific pages, or worse, the entire site. Google also tracks links that are likely to have been bought and those that have been earned,” says Jon Clark from Search Engine Journal.

As we mentioned, some people in the industry think they can outsmart Google. And while that may have been true a decade ago, Google’s algorithm and crawlers are far too advanced to trick these days. A common Black hat SEO trick is ‘hiding’ links and content, and we don’t mean burying it pages down, we mean LITERALLY hiding it, by making it the same colour as the background so it’s ‘invisible.’ Spoiler Alert: it’s visible to Google and it won’t win you brownie points for rankings. Instead, it will often be identified as spam and you’ll likely plummet to the bottom of the rankings when Google discovers it.

Now we know that we rave on about the importance of keywords and strong keyword research, but it is possible to have too much of a good thing. Overcapitalising on your keywords to the point that the text’s readability suffers or it seems really unnatural will not do your rankings any favours. So don’t believe anyone if they say ‘the more keywords the better.’ Context, semantics and nicely crafted copy will get you a lot further.

Anchor text is a great way to link all of your web pages together to create rock solid ‘SEO Architecture’. However, you want to make sure you don’t overuse anchor text.

By that we mean linking to the same page multiple times on the one page or using the exact same anchor text repeatedly. Anchor text should also be descriptive of the link and be used in moderation.

Content for the sake of content isn’t a good digital marketing strategy, yet it’s often used as part of black hat SEO with the aim of generating as many clicks as possible. Seems like a good idea, right? WRONG.

We went on a pretty big rant as to why AI and Article Spinning is a big NO when it comes to content writing and SEO, but in case you missed it, here are the key points:

So, in essence, avoid it altogether because neither Google nor Consumers want to read it.

Don’t be drawn to the dark side by the promise of a fast and cheap SEO, stick with digital marketing experts that value best practice. Call 80/20 Digital today on 0400 677 202 and see how we can drive real results for your business online the right way.

80/20 Digital's Content & SEO Specialist, Abbey Faulkner is dedicated to staying on top of industry trends and putting her creativity to good use for her clients. She combines her expertise in media and writing to boost rankings, improve brand awareness, increase engagement and generate leads across clients' websites, email marketing and social media.

More from our blog 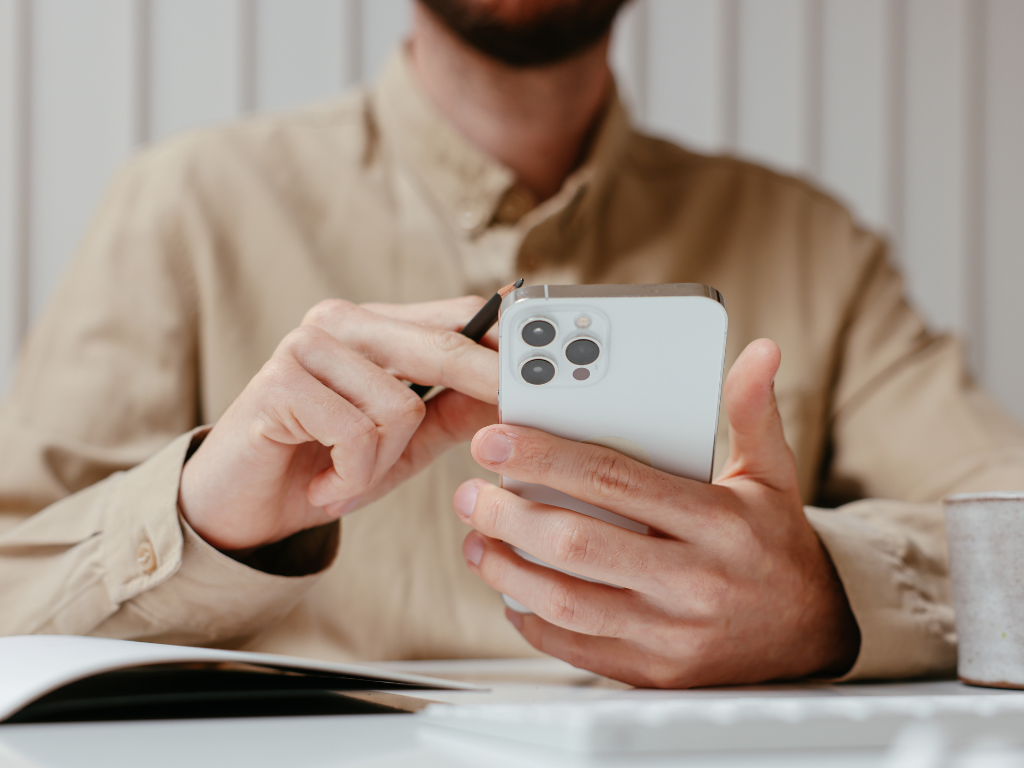 So your website performs well on desktop, but how about 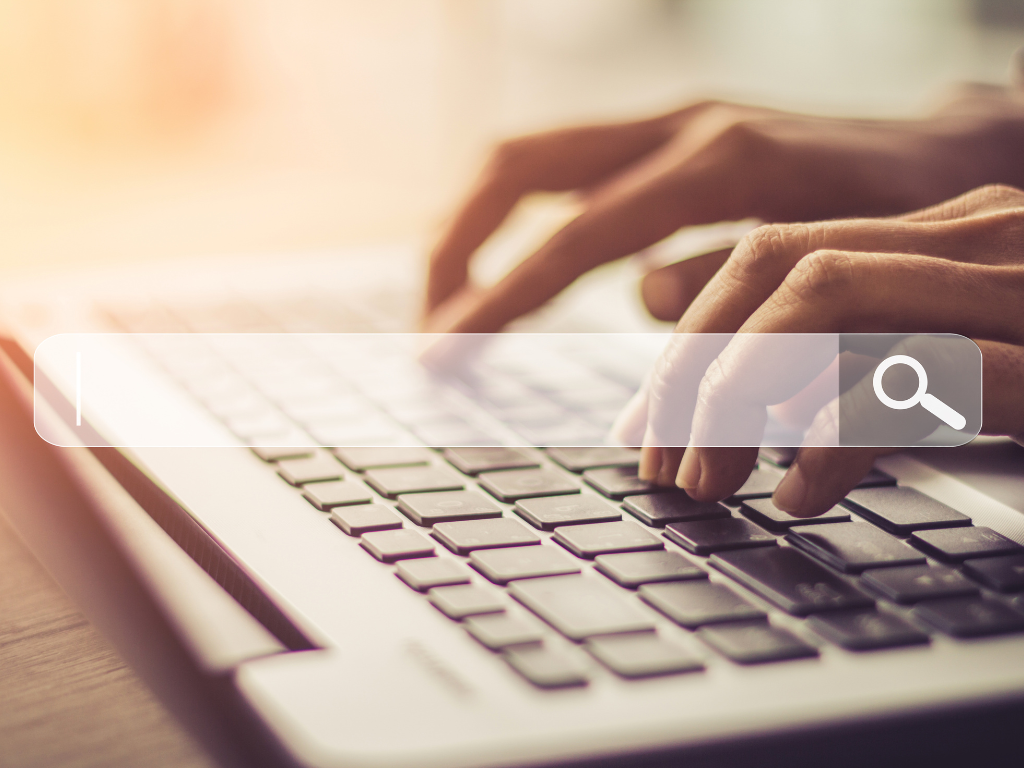 Look, we get it; organic search sounds like something you’d 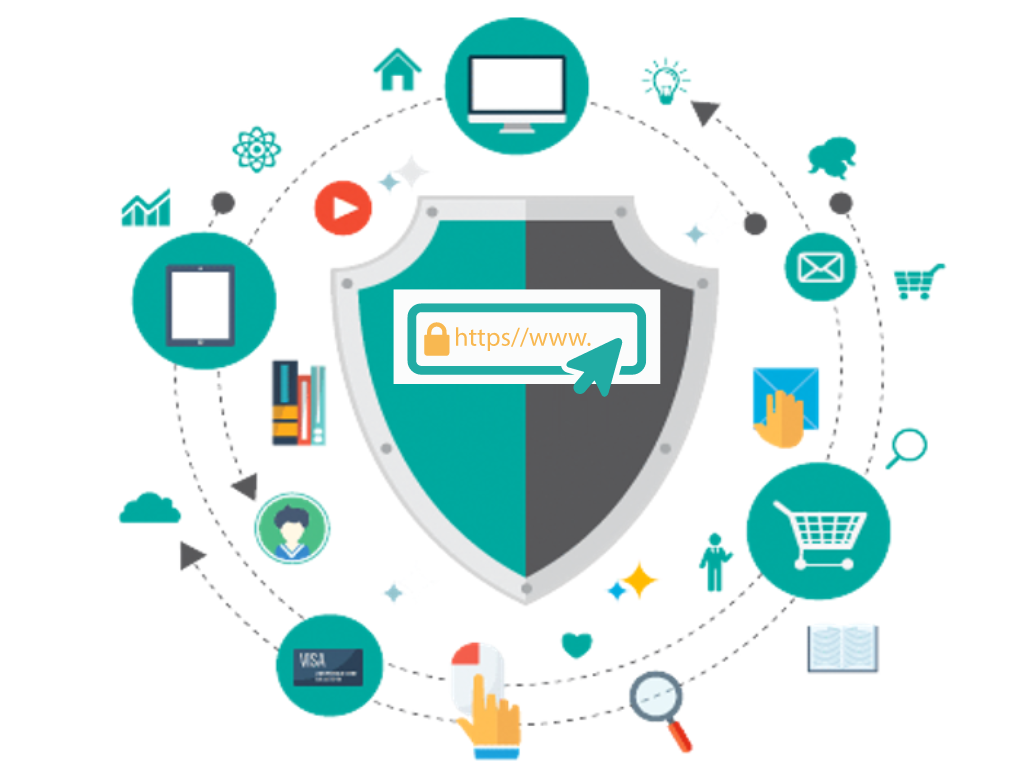 Buying Website Domains for Brand Protection: Is it Worth it?

As digital marketing experts, we are often inundated with questions

Speak with our friendly staff now for a productive, no nonsense, no obligation consultation on how to dramatically improve profits from your website marketing.